Sports and leisure
in Beaufortain

In the summer, your vacation in the Alps will take place under the best possible prospects. From the end of June, the Hauteluce and Les Saisies resorts come alive: shops gradually open their doors, while motorcyclists, cyclists, mountain bikers, and hikers take to the roads and paths that criss-cross the Beaufortain and the alpine pastures.

Starting from Le Calgary Hotel, discover hiking trails of all difficulty levels. Shuttles and chair lifts allow you to reach other departure points.

You can also savour the joys of cycling with ease by renting an electric bike.

The most seasoned will be heading out on the  Tour of the Beaufortain : between summits, passes, and ridges, discover this divisible route in several stages (6 to 8 days for a complete tour). Also, four trail circuits are marked starting from Les Saisies. 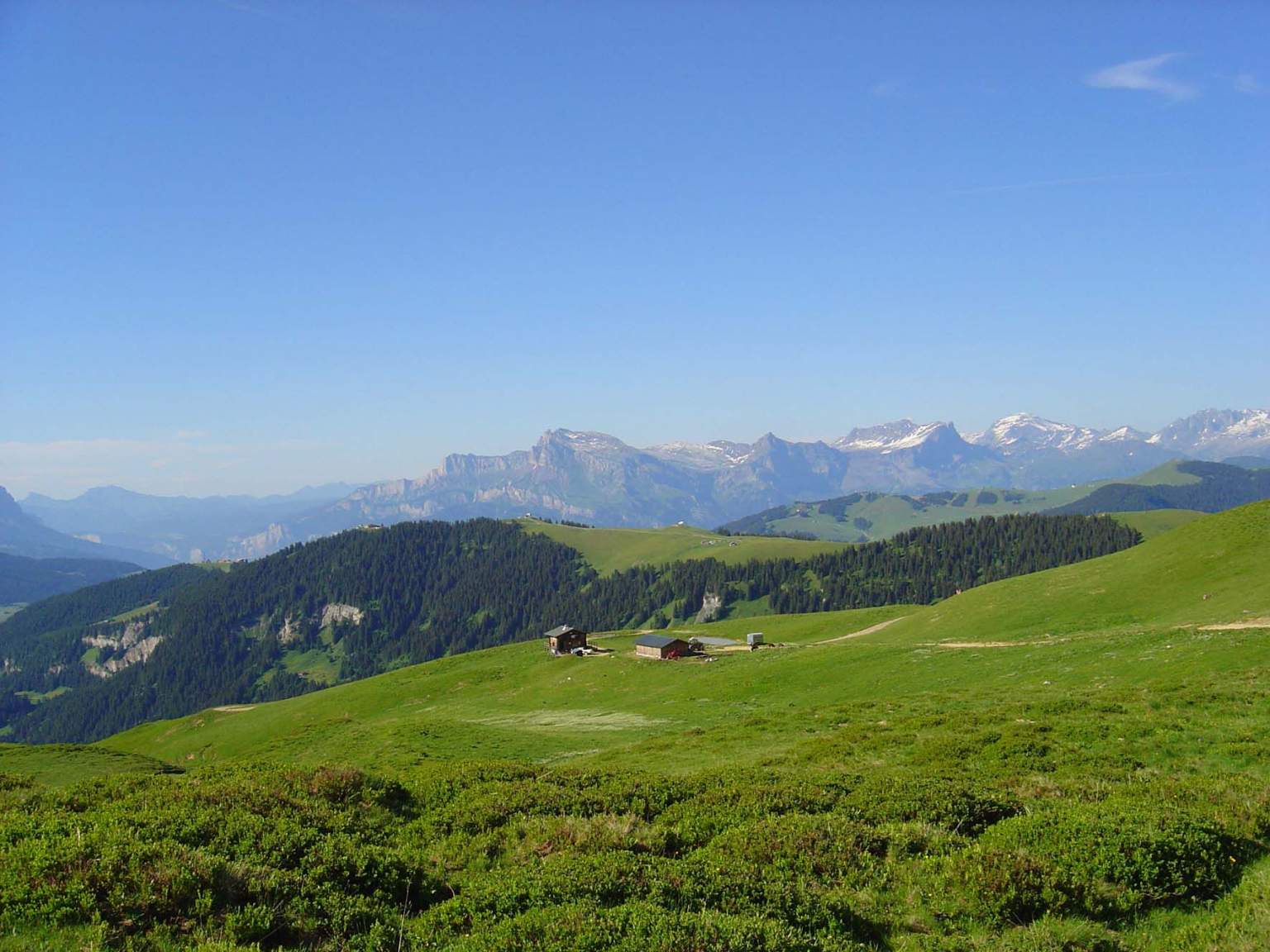 During the summer Le Calgary the Hotel organises various trips.

Head off on a  3-4  day  circuit from Les Saisies to Chamonix, while passing through Les Contamines-Montjoie. From the glaciers up on the alpine pastures, discover breathtaking landscapes. We take care of all the details: taxi transfers, lodging reservations, and luggage transport. For more information, see our brochure below.

Circuit up to Mont Blanc 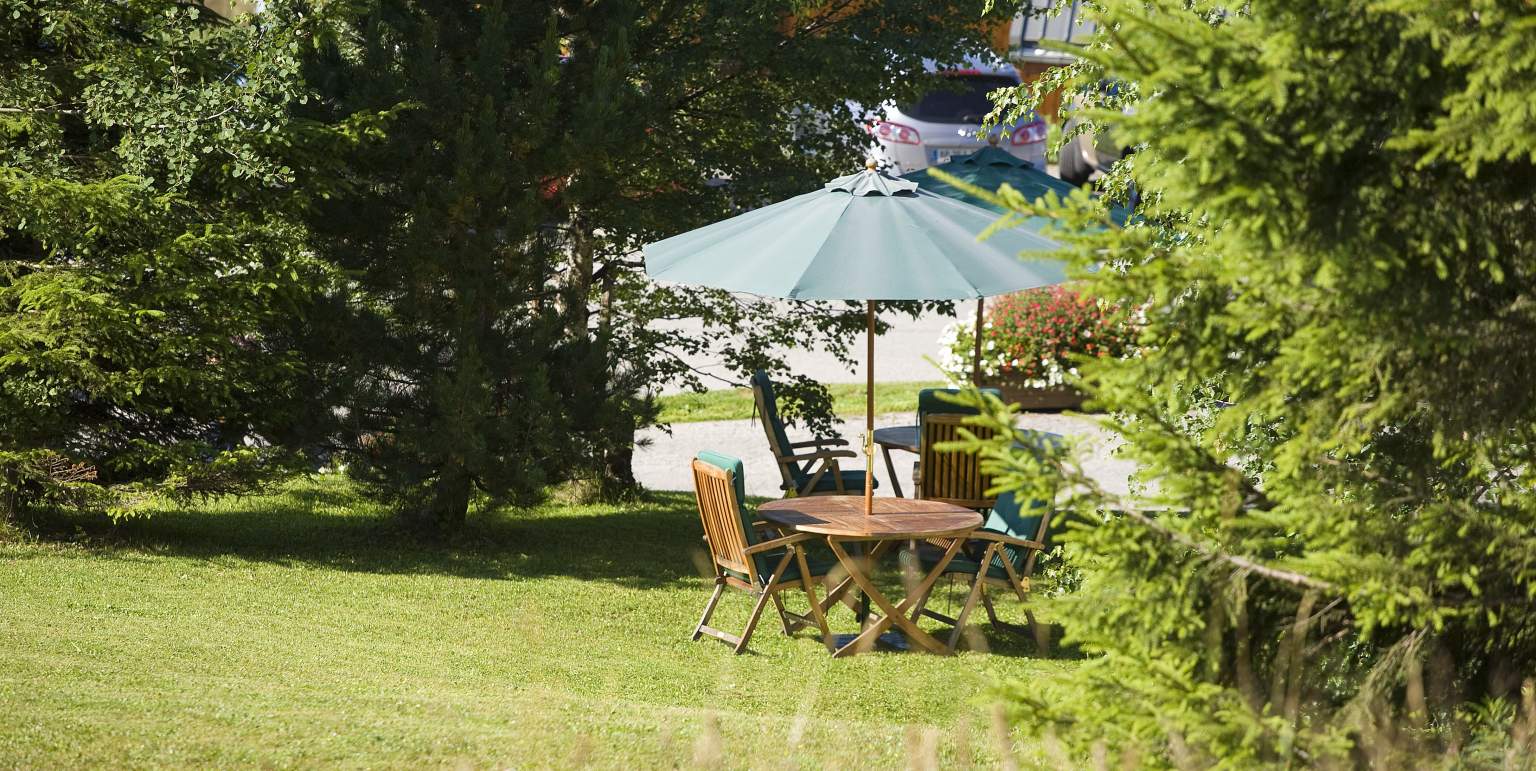 Mountain bike enthusiasts will be overjoyed. With the mountain bike circuits, sensations and thrills are guaranteed! On the program: 160 km of cross-country routes, 13 downhill tracks, 3 enduro itineraries, 1 ludopark and 1 pumptrack. And to reach the peaks to best enjoy the slopes of the resort, you can use the chairlifts in operation during the summer.

Cyclists can also cruise along on the 600 km of marked out paths that cross the Beaufortain. Several stages of the Tour de France have been held here.

The Piccard Sports store welcomes you offering rentals, maintenance, equipment repair, as well as its range of electric bikes. 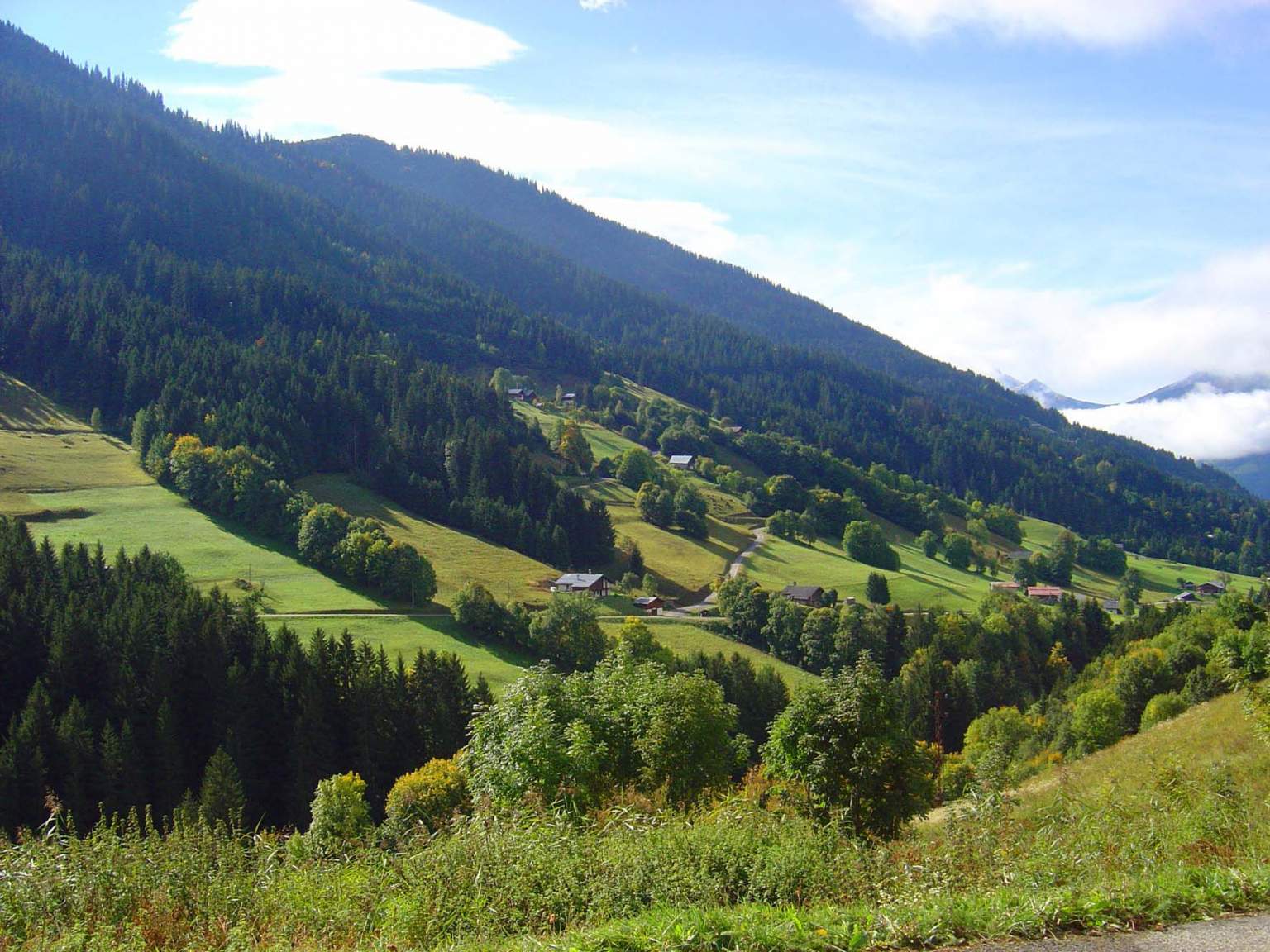 The Great Alpine Route considered to be the most beautiful mountain road itinerary, passes through Les Saisies and Hauteluce.

This 720 km circuit connects Nice and Thonon-les-Bains, crosses over 17 mountain passes allowing you to discover the entire French Alps.

By car, motorbike or even on a bike, head up to the summits on one of the most beautiful alpine roads... and stop off at Le Calgary Hotel ! We would be delighted to have you. 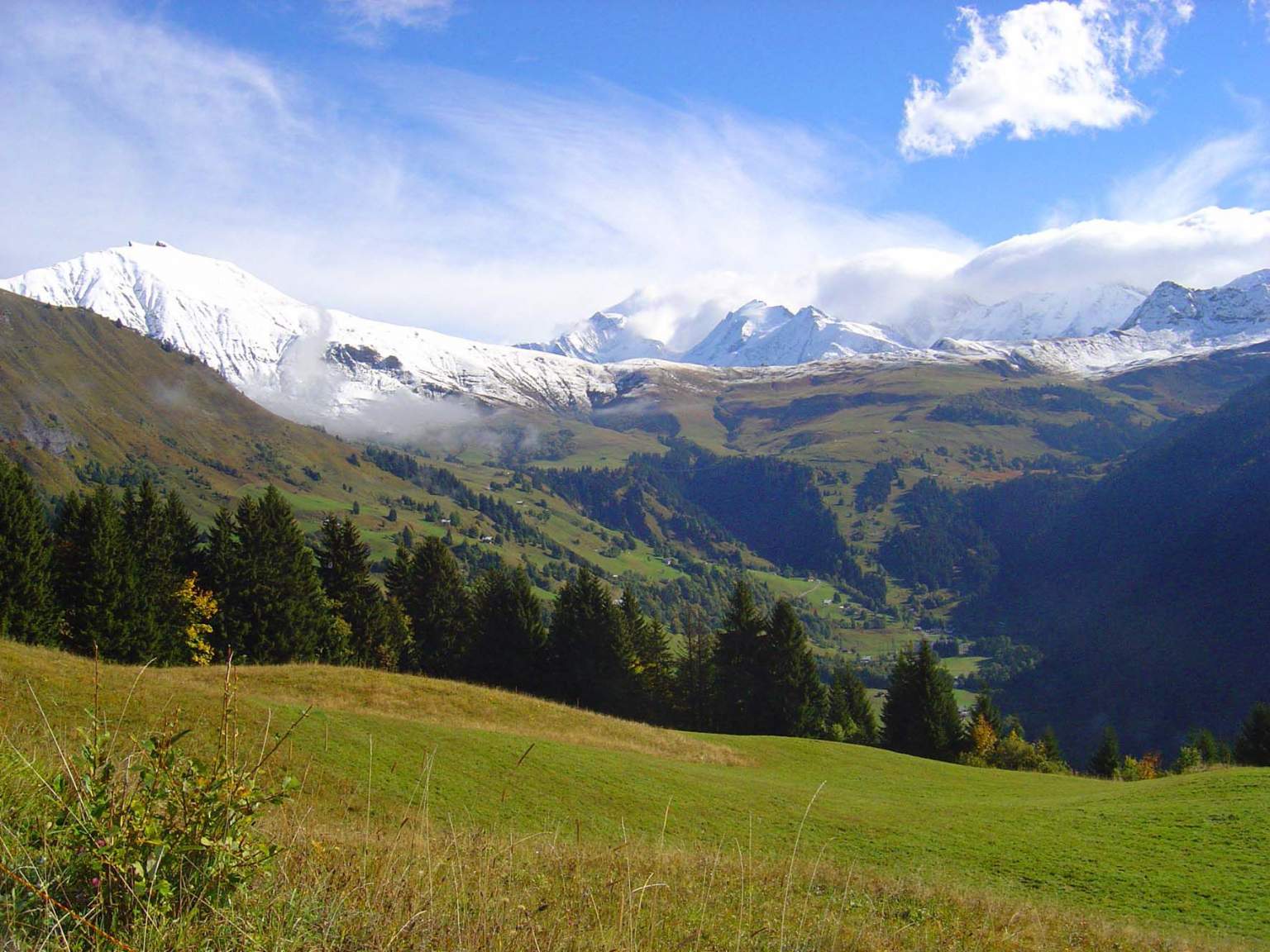 At Les Saisies throughout the summer you can take advantage of all the various leisure  facilities of the resort:

Throughout your stay at the Hotel, do not hesitate to explore the surrounding areas: Albertville (23 km), La Clusaz and the Col des Aravis (42 km), Chamonix (60 km), and the Annecy Lake (65 km)… Shopping, nautical activities, tourism, and visits... a multitude of opportunities are open to you.

Since you live in the  Beaufortain, discover this magnificent mountain particularly renowned for its traditions, landscapes... and its cheese: the Beaufort, "Prince of the Gruyères", as well as the Sérac and the Grataron. Authentic, natural and of great diversity, the wines of Savoy  can be sampled on the wine growers premises and estates in the valley. The region has developed into a premier wine tourism destination; More info at www.vindesavoie.net 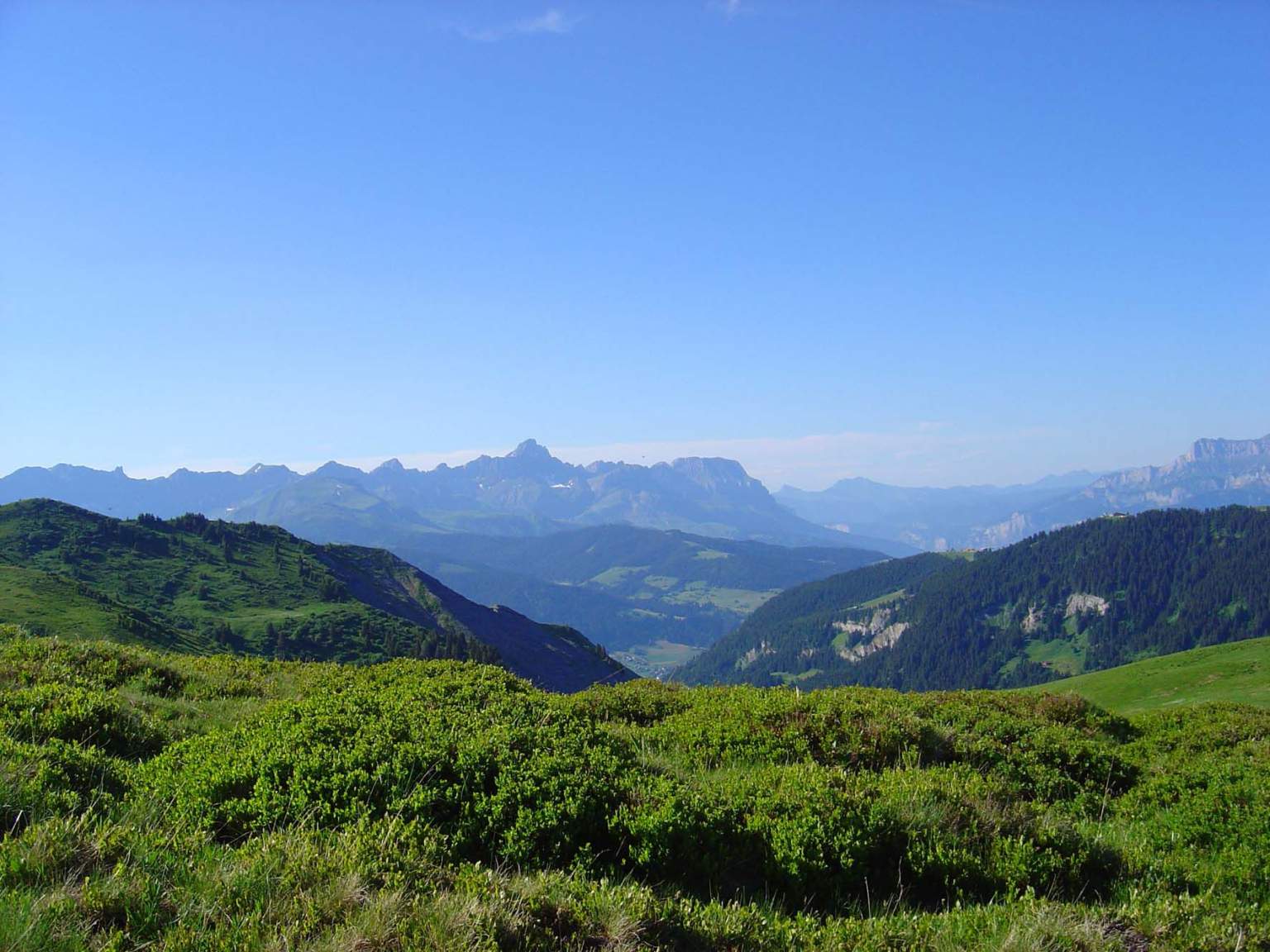 In accordance with Article L. 121-21-8 12° of the French Consumer Code, the customer is reminded that he does not have the right of withdrawal provided for in Article L. 121-21 of the Consumer Code. The Conditions of Sale of the reserved rate specify the terms of cancellation and/or booking modification. 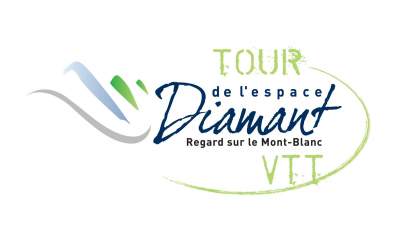 This website uses cookies in order to ensure the very best browsing experience possible. When you close this message or continue to browse, you agree to the use of cookies.